Farmland: Is it still a good investment?

Farmers have had a special relationship with land since the beginning of history. Agricultural land has formed the backbone of ancient empires such as Egypt, China and Rome. Wars have been fought over it. Settlers have left the comforts of their homeland in search of it. Today, of the 10 nations that make up the largest agricultural producers in the world, 8 of them are in the top 10 total economies. The amount of quality farmland is perhaps not only the most important component of a farmer’s individual balance sheet, but also the country’s. To sum all that up – farmland is very valuable now and always has been.

The United States, in particular, has been blessed with an abundance of farmland. By most measures, we lead the world in total acres of arable land, with over 10 percent of the world’s supply within our borders. The US is followed closely by India, China and Russia, with no western European countries in the Top 10 (France is 14th). Take this with consideration of the fact that private property rights are part of the fabric of our nation, and you have a very robust market for farmland in the US.

But what determines the value of farmland? In the most general sense, the answer is supply and demand. There is a finite amount of productive land in the world and a growing number of mouths to feed. Therefore, the increasing need for food and fiber provides a built-in increase in demand for the commodities produced by the land. That being said, given the way markets work and the nature of agriculture, there are periods of fluctuation in nominal land values as well as returns that farmers might expect.

According to USDA, farm income for 2018 is projected to be the lowest in 12 years. If this proves to be true, then it could affect farmers’ purchasing power and optimism for a while. To say that another way, the ability for land to pay for itself may decrease, at least for a while. The chart above is indicative of this, as the market for farmland is heavily influenced by the financial condition of farmers. You can easily identify the 80’s dip on this chart, which took nearly a generation to recover from. Since that time, we’ve have enjoyed a period of rapid increase in land values that looks remarkably similar to the run-up to the 80s, only larger in scale. I’m not predicting gloom or doom, but what I do think is that we’ve had a really good run without much of a hiccup for a long time. Bear in mind also that this data is a composite of national averages and is not necessarily indicative of markets in the Southeast, and that things like proximity to urban areas, government policy and trade will have significant influence on land values locally.

Farming is more than an occupation, and farm land is more than just an investment. It is a lifestyle many choose to live, knowing that they are tasked with dealing with things beyond their control: bad weather, volatile markets and the cows getting out on Friday night. But after every storm, at the end of every drought, and when markets recover, the land is still there. I believe we have entered a buyer’s market and would consider expanding landholdings if it provides a strategic advantage (i.e., if it allowed me to drop a rented farm 15 miles away from my headquarters and pick up better land closer by) or selling a "higher and better use" property near town and investing that money in farmland with less developmental pressure. The next 20 years may be like the past 20 years, or even better – nobody knows yet. That said, to restate the question: Is farmland a good investment? My answer is: If you are a farmer, then yes. 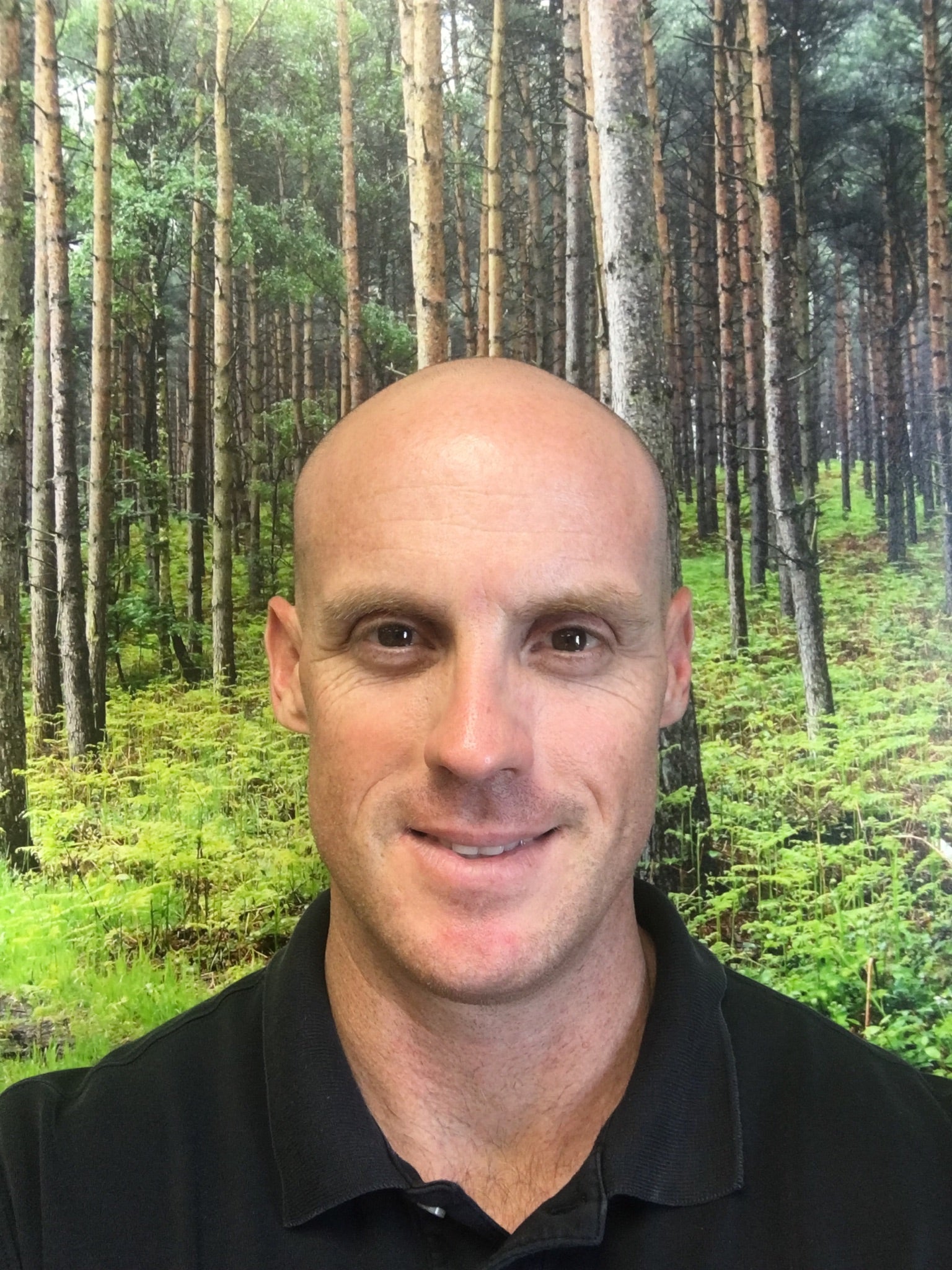 Jon M. Harris is Vice President of Corporate Lending for AgSouth Farm Credit and is headquartered in Blackshear, Georgia. You may contact him at JHarris@AgSouthFC.com.