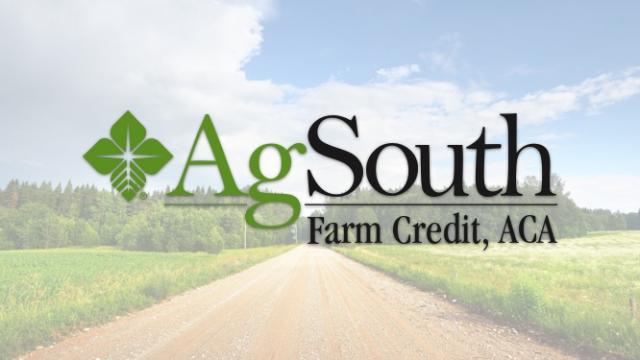 Calhoun says that, "For over three decades, AgSouth’s cooperative business model has allowed for significant distributions of profits to our members. A portion of our profits are held in surplus to make sure the company remains financially strong while staying competitive. Our members typically get 30 percent of the distribution in cash once profits have been calculated each year and the remaining 70 percent at a later date. We are very proud of our 31-year history of returning allocated surplus on a 5-year revolvement."

CFO Bo Fennell adds that, "AgSouth remains financially strong and will be returning another healthy distribution of approximately $34 million to our members from our 2018 profits. Thirty percent, or $10.2 million, will be distributed as cash this spring, with the remaining $23.8 million being distributed at a future date."